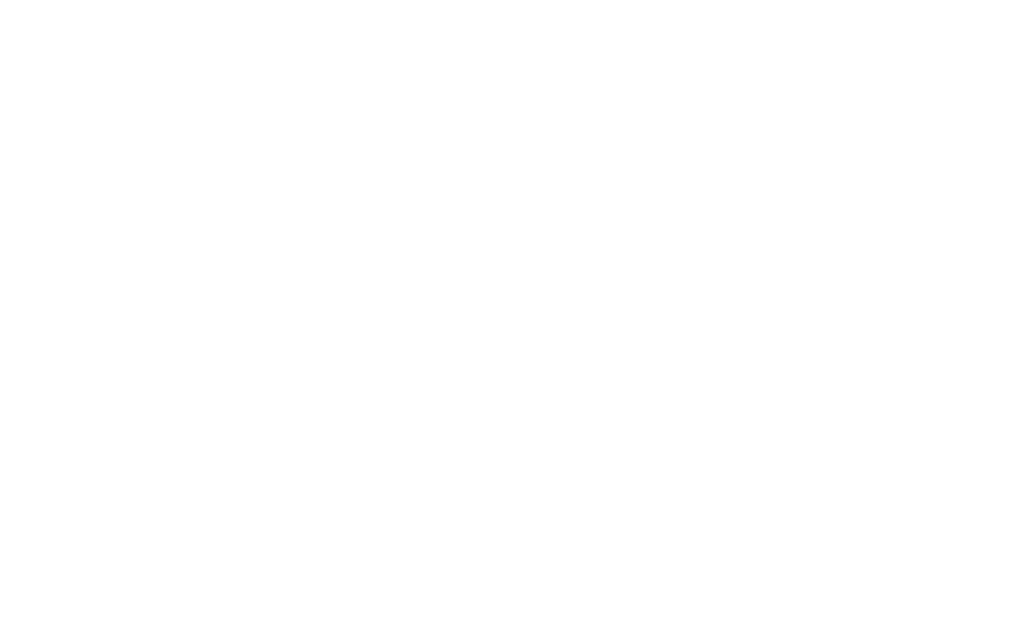 Save our Seas founded and managed by students from Claremont Fan Court School, Esher, has won the Surrey Student Company of the Year competition organised by Young Enterprise at an exciting final showdown held at Epsom College. Aspire run by students from NESCOT, Ewell, was the runner-up in the competition.

They both now go through to the South East regional final to be held at Woking in June with the chance for one of them to progress to the national final in July.

All student companies taking part in Company Programme established their businesses at the beginning of the academic year. They raised initial funding for their operations through the issue of shares, designed and developed their main products and sold them at school, at trade fairs in Surrey, and online via the new online Young Enterprise Market Place.

The head of judges said: “Both winning companies have been very successful and well run by their student directors. They had well-thought out business plans, great product offerings and have shown amazing entrepreneurial talent. Just brilliant when they have so much else going on in and out of school during the year.”

Eight teams made it through to the Surrey final out of 40 student companies formed by schools and colleges throughout Surrey. The finalists last night were from:-

The student teams had to learn how to run a company and work as a Board to grow their operations and make them a commercial success. The Young Enterprise Company Programme gives students greater self-awareness, first-hand experience of work and helps them develop employability skills they would not normally gain through their academic studies.

Get in touchWant to know more?

We would love to hear from you.

We could not operate without the support of company supporters and volunteer business advisers. This website will give you information on how you or your company can get involved.